The Law Office of Kimberly Fowler Bandoh, LLC is dedicated to providing exceptional, cost-effective legal representation. We offer a wide-range of legal services on behalf of both corporate and individual clients, with an emphasis on all types of litigation. We provide personalized attention and pride ourselves on our client service. We dedicate ourselves to fully learning and understanding each client’s business and/or personal situation so that we can most effectively represent and advise each client.

Explore our website or contact us to learn more. We welcome the opportunity to be of service to you.

The Law Office of Kimberly F. Bandoh, LLC was founded by Kimberly Fowler Bandoh in 2005. Attorney Bandoh is considered a very dynamic and highly-talented attorney. Attorney Bandoh is a former prosecutor and Judge.  Attorney Bandoh practices immigration, personal injury, criminal defense, family law, and represents small businesses.  Her experiences have resulted in a law practice with the talent, experience, creativity and high-quality work of large law firms, but with a more personal, cost-effective approach. We always promptly respond to your telephone calls and e-mails! 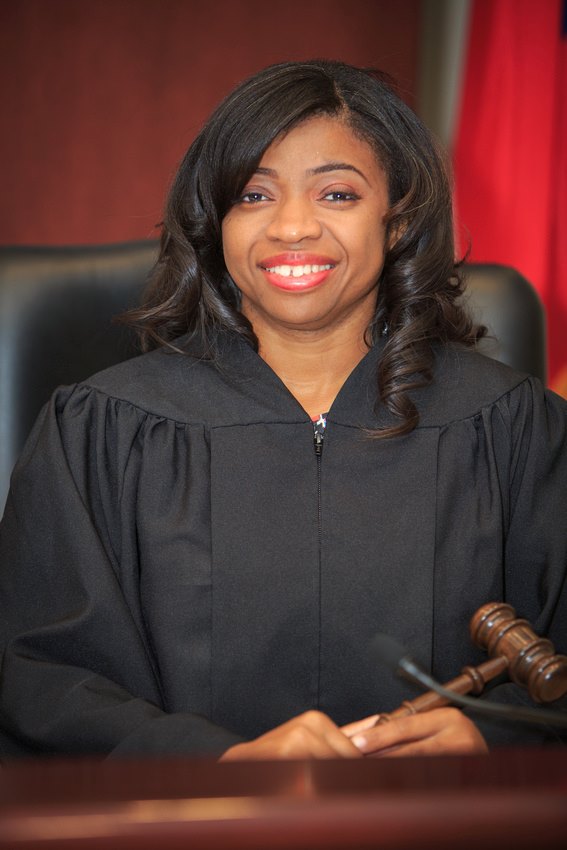 Attorney Kimberly Bandoh is the owner and founder of the Law Office of Kimberly Fowler Bandoh, LLC.  Attorney Bandoh lived much of her life in Beaumont, Texas until she moved to Atlanta, Georgia to attend Agnes Scott College wherein she earned a Bachelor of Arts in Political Science. Immediately after completing her undergraduate degree, Attorney Bandoh enrolled in John Marshall Law School. Throughout her law school tenure, Attorney Bandoh worked for various law firms gaining hands on experience.  During her last year in law school, Attorney Bandoh interned at the Fulton County Solicitor General’s Office.